Here’s our guide to plan your May visit to Stockholm:

Where the forum is taking place – Venues

Cleantech Forum Europe 2014 will be headquartered at The Brewery Conference Centre Stockholm. 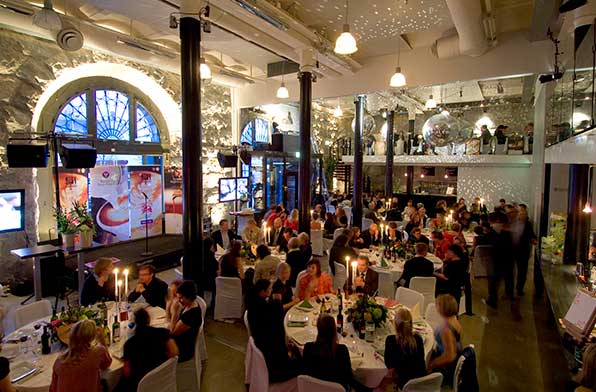 On the second night of Cleantech Forum Europe, delegates will be invited to board boats outside The Brewery and be sailed across the water to Stockholm City Hall, the famous venue of the annual Nobel Prize Banquet.

The 2014 Cleantech Awards in Europe will be presented inside the prestigious Blue Hall, while celebrating Cleantech Forum Europe’s 10th Anniversary in style. 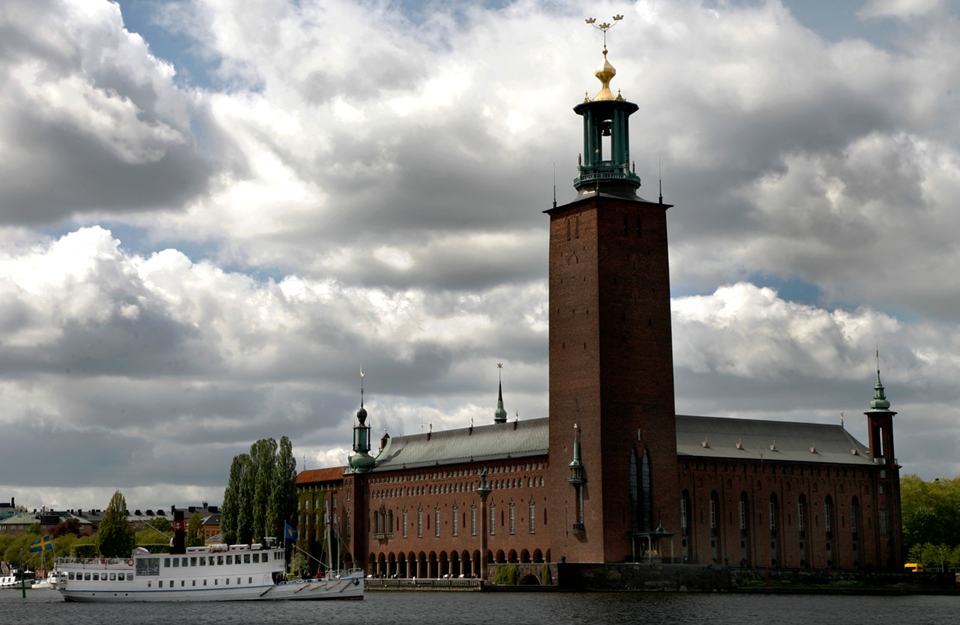 We suggest that attendees check availability at the following nearby hotels, e.g.:

Stockholm is a relatively small capital city. If you choose to stay in any of the hotels near the central station (there are many in that area) you will be walking distance from Stockholm City Hall (where our Dinner and Awards take place on May 20) and 5-10 minute taxi ride from the main venue. Stockholm also has a metro system connecting the Brewery with other parts of the city.

We also suggest to check out booking.com and hotels.com for the best rates. If you have any questions, please contact louise.roenn@cleantech.com

Hilton Stockholm Slussen is a short walk to the Brewery, and Forum. Clean Motion is supplying a few Zbees (its 3-wheeled EV) to ferry people back and forth between the Brewery and the Hilton hotel. You will find them parked outside the Brewery, ready to go on a first come, first served basis. 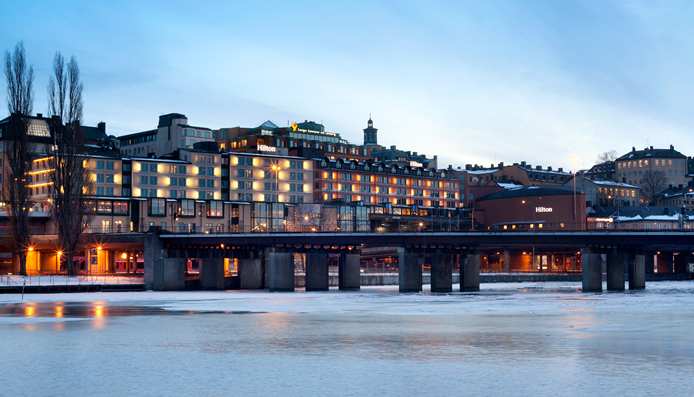 How to get to Stockholm

There are many daily direct flights to Stockholm from major cities across the world.

Do note that there are at least 3 airports that might be described by airlines (especially Ryanair) as Stockholm Airport. Arlanda is the main airport and the one most of you will likely use.Click here for information on the others

From the airport to the Brewery or Hilton

When you arrive at the Stockholm Arlanda Airport, take the Arlanda Express train to Stockholm Central Station.

The Arlanda Express is the fastest (20 minutes) and our recommended option for either single travelers or in traffic rush hours (It costs 260SEK / approx. €30 / $40 for one way). You can then catch a taxi at the Stockholm Central Station and in 5-10 minutes you will be at the Hilton Stockholm Slussen Hotel or at the Brewery.

A fixed price taxi from the airport should cost about twice as much, so a good option if you are sharing. At Stockholm airport, look out for those displaying a SEK470 or SEK520 fixed price; some are closer to SEK1000. (Click here for a photo)

Do note that prices charged by taxi’s in Stockholm are NOT regulated and so prices charged per km can vary a lot. In general, we’d advise only getting in a taxi where you know the fixed price to/from airport or, in the city, whose highest unit price is between, say SEK 290 – 390. You can see this on a very visible yellow label usually on the rear door window, before entering the vehicle – (Click here for a photo)

By subway to the Brewery and Hilton

Stockholm City Hall is located 8 minutes walk from Stockholm Central Station or 5 minutes drive in a taxi. Forum delegates will be sailed across from the Brewery on the second night of the event.