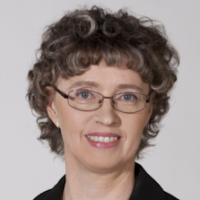 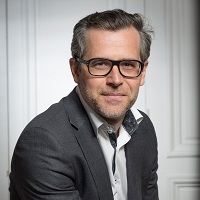 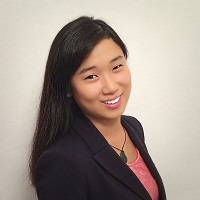 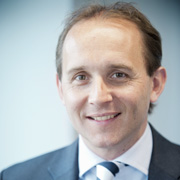 Who will you meet? Drawn from more than 25 countries, at the core of the event are the following three groups:

Check out a sampling of who typically attends Cleantech Form Europe, and our agenda from the 2016 Forum to get a feel for the event.

This annual event offers a comprehensive, three-day program that provides exclusive opportunities to learn, network, and get deals done. First time at a Cleantech Forum? Learn more about it here.

Now in its 13th year, Cleantech Forum Europe continues to be the place to create connections, to connect the dots across multiple industrial sectors being disrupted by information, bio and clean technology innovations, and to enjoy the annual Forum Awards dinner, the gathering of the leading upstarts, investors and incumbent corporations in ever more glamorous settings!